Talk ‘With Your Physio’ to help treat chronic health conditions 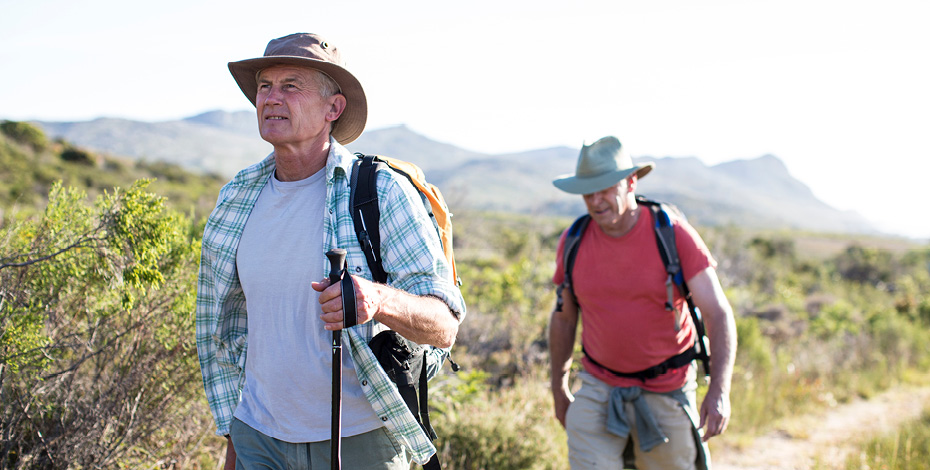 The Australian Physiotherapy Association’s (APA) ‘With Your Physio’ campaign is designed to inform the more than 11 million Australians who live with chronic health conditions on a daily basis, the important role physiotherapy can play in improving and managing their health journey.

The ‘With Your Physio’ campaign began in May this year with attention on common women’s health conditions, including sexual health incontinence and pelvic organ prolapse, to educate those who may feel uncomfortable talking about their health issues, and encourage them to see their physiotherapist.

From September to November, the focus of ‘With Your Physio’ aligns with the National cancer awareness months, focusing on three of the most common cancers impacting Australians, prostate (September), breast (October) and lung cancer (November), and the vital role the prescription of exercise can play as a form of medical and health management.

“The Australian Institute of Health and Welfare estimates that one in two Australian men and women will be diagnosed with cancer by the age of 85. However, cancer survival rates have continued to improve since the 1980s and today, almost seven in 10 Australians will survive for at least five years after a cancer diagnosis.”

“As a result of screening programs, more Australians with chronic illnesses such as cancer, are being diagnosed earlier, rather than later. Importantly, early stage cancer responds better to treatment, so with early detection come increased survival rates.”

“Exercise aims to help keep the patient physically active and strong, and counteracts the side effects of cancer and the treatments. A thorough physiotherapy assessment can offer an appropriate and personalized prescription of structured exercises, as well as more general opportunities for physical activity, accounting for any problems a person may have. This can play a vital role in keeping patients physically fit, reducing their symptoms and maximizing their quality of life.”

Published by the APA to read more open the attached link https://australian.physio/media/talk-with-your-physio-help-treat-chronic-health-conditions