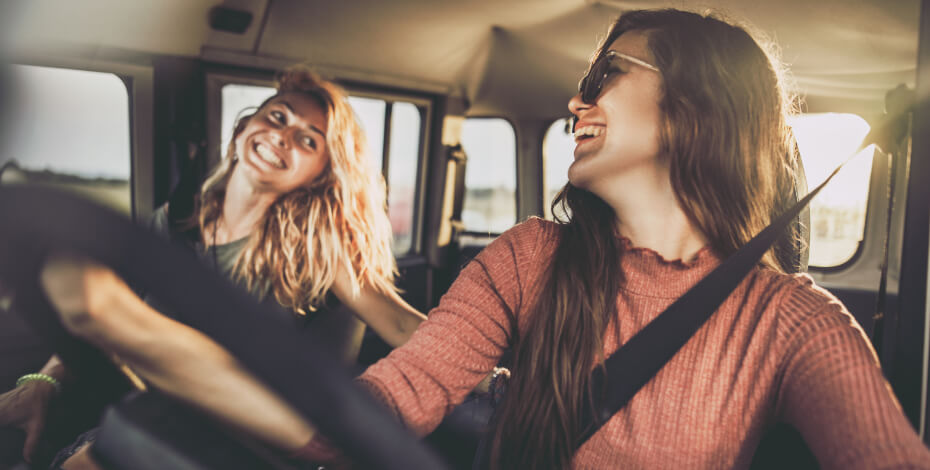 With World Continence Week commencing on June 17, the Australian Physiotherapy Association (APA) has joined the Continence Foundation in calling for increased awareness and support for the more than five million Australians aged over 15 who live with some form of incontinence.

Eighty per cent of these people are women with urinary incontinence caused primarily by pregnancy, child birth and menopause. Despite how common the condition is, APA continence and women’s health physiotherapist Jenny Phillips says it is often embarrassing for women to talk about it with their families and health carers.

“Working up the courage to tell someone about your condition can be hard, but it’s really important for women to know that there is excellent support out there, and women’s health physios in particular can put them at ease while they treat the cause and help them get back to living confidently.”

“It helps put women at ease if they know what to expect when they first consult a physio about their condition. The key priorities are getting an accurate understanding of the symptoms, whether they are related to urinary or bowel incontinence or sexual discomfort, and understanding how long they have been a cause for concern, as well as other medical problems that may be contributing to the symptoms.”

Posted by the APA to read more open the attached link https://australian.physio/media/physio-can-help-more-five-million-australians-who-can%E2%80%99t-laugh-without-leaking