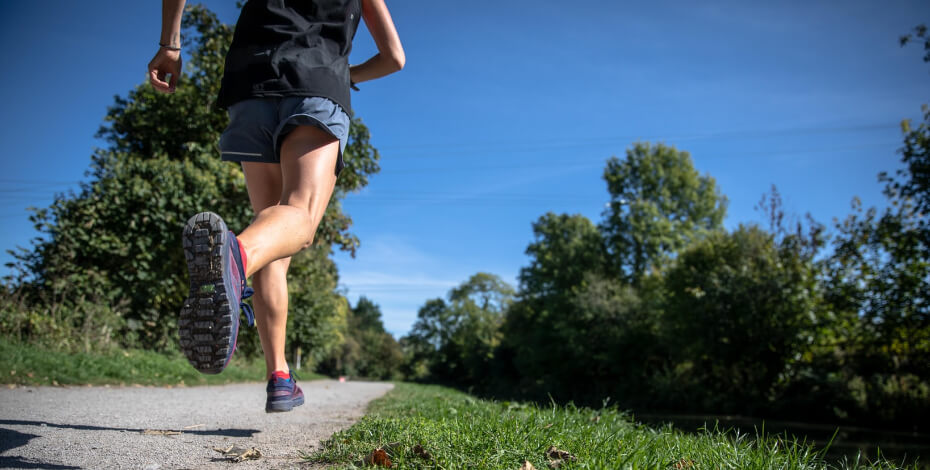 The Australian Physiotherapy Association (APA) has rejected claims made in an article in US Runner’s World magazine that the use of kinesio tape can prevent injury such as knee cap pain, also known as patellofemoral pain or ‘runner’s knee’. Affecting one in four Australians, runner’s knee is the most common running injury and is associated with persistent pain, reducing quality of life and physical activity.

The story published this week promotes the use of the tape to “prevent the five most common running injuries—IT band syndrome, hamstring strains, shin splints, runner’s knee, and plantar fasciitis.”

It comes despite tape brand KT Tape being found to have falsely advertised the product as able to prevent injuries and provide pain relief in May 2018, having to pay $1.75 million to consumers through a class action as a result.

La Trobe University researcher and APA member Dr Christian Barton, who recently co-authored Clinical Practice Guidelines on runner’s knee, and has published widely on running injury management, says that there is no scientific evidence[i] that these products work and warns consumers not to buy into the hype.

Dr Barton says: “Many people will read these sort of articles and think that by using the tape they are protecting themselves from injury, but the reality is it does nothing to address potential underlying issues like overtraining or inadequate conditioning. Passive treatments such as tapes by themselves, machines, injections and even surgery do not treat runner’s knee very well.

“While quick fixes such as kinesio tape might be appealing, the evidence tells us that exercise-therapy, namely hip and knee strengthening, prescribed by a physiotherapist is the best recovery approach for people with runner’s knee.

“Avoid the colourful tape and instead see a physiotherapist who can provide a good exercise program and educate you about how to manage your injury and stay active.”

Published by the A.P.A to read more open the attached link  https://australian.physio/media/kinesio-tape-not-answer-preventing-runner%E2%80%99s-knee-and-other-injuries?fbclid=IwAR2X3sSmv7h-nktlTmWPt9AjvL7cSIest658bNLB5AMHs6yKvS6xXdAPQYQ